The Frontenac Arch is the billion-year-old backbone of the eastern continent connecting the Canadian Shield to the Adirondack Mountains and is a major north-south migration route for plants and animals. The central section of the Arch is crossed east to west by the St. Lawrence Valley, a migration route from the Atlantic Coast to the Great Lakes. It’s no wonder they are calling it a UNESCA World Biosphere Reserve as this intersection of landforms creates the “greatest diversity of living things in eastern Canada”. It is a rugged landform of forested ridges, myriad lakes and rich wetlands including the south half of the Rideau Canal – itself a UNESCO World Heritage Site – the Thousand Islands, and much of the Land O’ Lakes Region.

Frontenac Provincial Park is located within the northwest corner of the Frontenac Park Biosphere Reserve. The Park is Ontario’s most Southern Wilderness Park.

Frontenac Outfitters Canoe & Kayak Centre is located ½ hour north of Kingston at the corner of Bedford Road and Salmon Lake Roads. We are only 2 minutes or 2 km from the Parks Visitor Registration Centre. We are located directly inside a UNESCO World Biosphere Reserve! 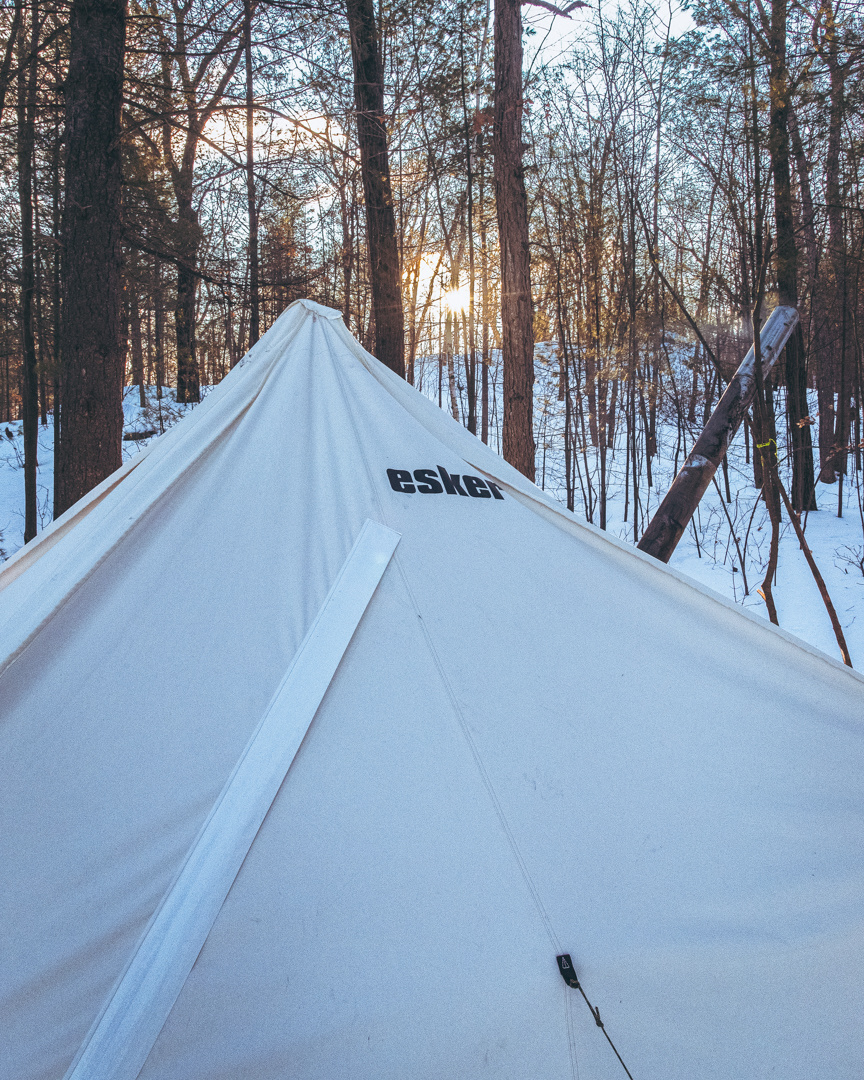 Hot tenting is one of the most luxurious ways to experience winter camping. Taking a canvas tent and a stove into the backcountry can be an unforgettable experience, but it comes with its work and nec...
Read more

Remaining Delta Kayaks and Canoes of 2021

We have some canoes and kayaks left that have been in high demand this year. Get yours before it's gone!...
Read more 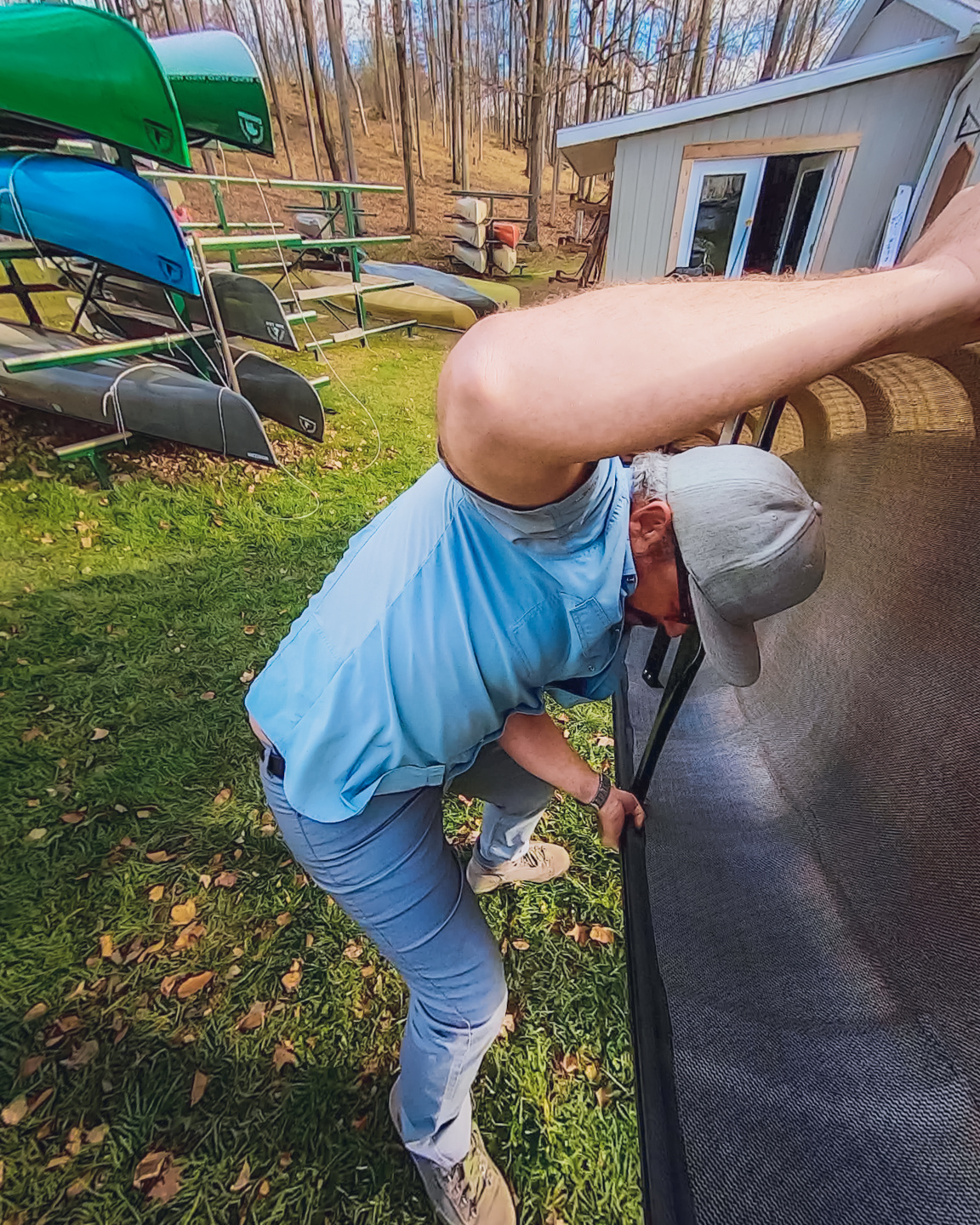 The #CanoeFlipChallenge is a fun way to raise money for a fantastic cause - getting kids outdoors!...
Read more