About the Park : Frontenac Provincial Park

Click on the link below to view a information on Frontenac Provincial Park campsites, hiking times, paddling times, and details on the lakes and kinds of fishing with the park.

The Park offers outdoor enthusiasts 13,000 acres (52 sq. km’s), 22 lakes, 160 km’s of hiking, and ONLY 48 interior campsites which are only accessible by canoeing, kayaking, and hiking. Carved out by glaciers from the last ice age, the exposed rugged granite Canadian Shield outcrops, pristine crystal clear lakes, wetlands and wind swept white pines create the illusion of being in Canada’s far north.

Frontenac Park is blessed with about 700 species of plants – almost ½ the plant life found in Ontario! The park is well located botanically as it provides a transition zone for the northern range of some plants and the southern limits of others. Its close proximity to the limestone plain of the Kingston area has exposed it to species not normally found in other areas of the Canadian Shield.

With ‘prohibited motorized use within Park boundaries, Frontenac Park has become an oasis for an abundance of wildlife species. The Park supports approximately 25- species of mammals, ranging in size from tiny voles, shrews, chipmunks, and squirrels too much larger white-tailed deer, black bear, and the occasional moose. Elusive mid-sized animals such as red tail foxes, fishers, coyotes and even wolves are often heard but rarely seen. Playful otters can be seen fishing long the lakes edges, especially early in spring and later in autumn, and porcupines can be seen in treetops.

The animal that has had the greatest impact on the Park is unquestionably the beaver, which through its ceaseless activities has created innumerable ponds, marshes, and forest clearings.

Note: Raccoon and black bears can create havoc at any campsite. Be sure to carefully store food to discourage these unwelcome intruders.

170 bird species can be seen within Frontenac Provincial Park including a wide range of small songbirds and hummingbirds. Most lakes within the Park support at least one pair of northern loons whose eerie cries echo through the lakes’ granite canyons. Wild turkeys can often be seen and Turkey Vultures slowly circle overhead. Hawks, owls, osprey as well as a large variety of waterfowl can be seen, especially during spring and fall migrations. The Park is increasingly visited in the winter by golden and bald eagles.

Typical of the Canadian Shield, most lakes are deep, clear, and cool with little plant growth. On the other hand, the Park also boasts some shallow, warm lakes with plenty of weeds. This aquatic vegetation is an important part of the food chain that provides food for smaller species of fish, birds and invertebrates, which in turn are eaten by larger fish species, birds, and wildlife.

Generally, fishing in Frontenac Parks 22 interior lakes and 7 boundary lakes is excellent. Most deep lakes have good populations of lake trout and smallmouth bass, while the warmer bays and shallower lakes are home to largemouth bass, crappie and other panfish. Frontenac Park has some of the few lakes in southern Ontario where lake trout reproduce naturally. Brook Trout are stocked in 3- lakes (Moulton, Tetsmine and Clearwater Lakes). Big Salmon, Little Salmon, Little Clear, Birch, Buck and Devil offer Lake Trout fishing. Northern pike occur in most boundary lakes (Doe, South Otter, Birch & Kingsford) but there are none to be found in interior lakes. Panfish such as yellow perch, bluegill and pumpkinseed fish can be caught in most lakes in and around Frontenac Provincial Park.

Here’s Some Other Valuable Information Links to Visit:

We hope you found our Frontenac Provincial Park and area information helpful. Should you have any suggestions or changes to improve it, please call 613.376.6220 or email [email protected]

Frontenac Outfitters invites you to experience our passion.
Ontario’s Paddlesports Experts, since 1984
Come Paddle With Us! 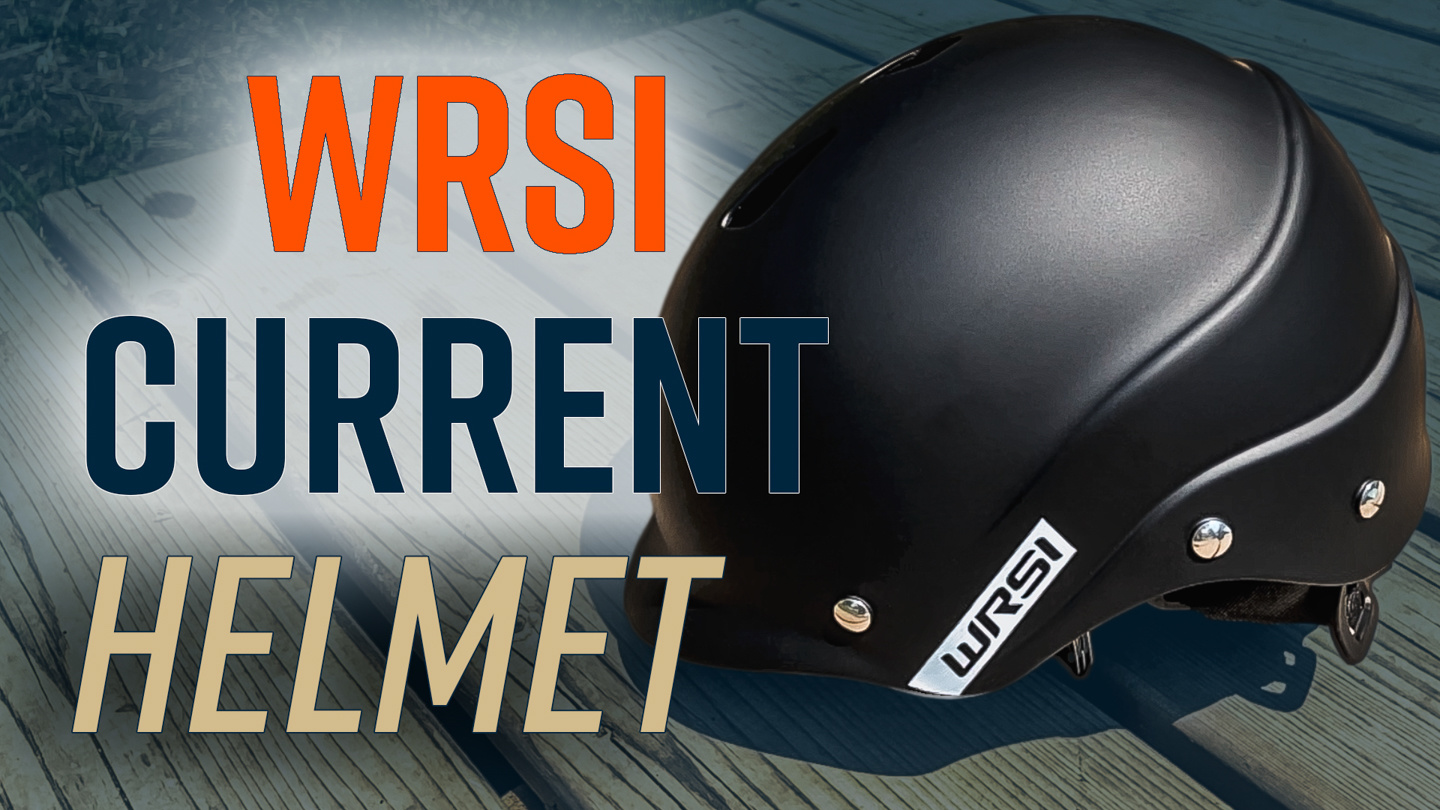 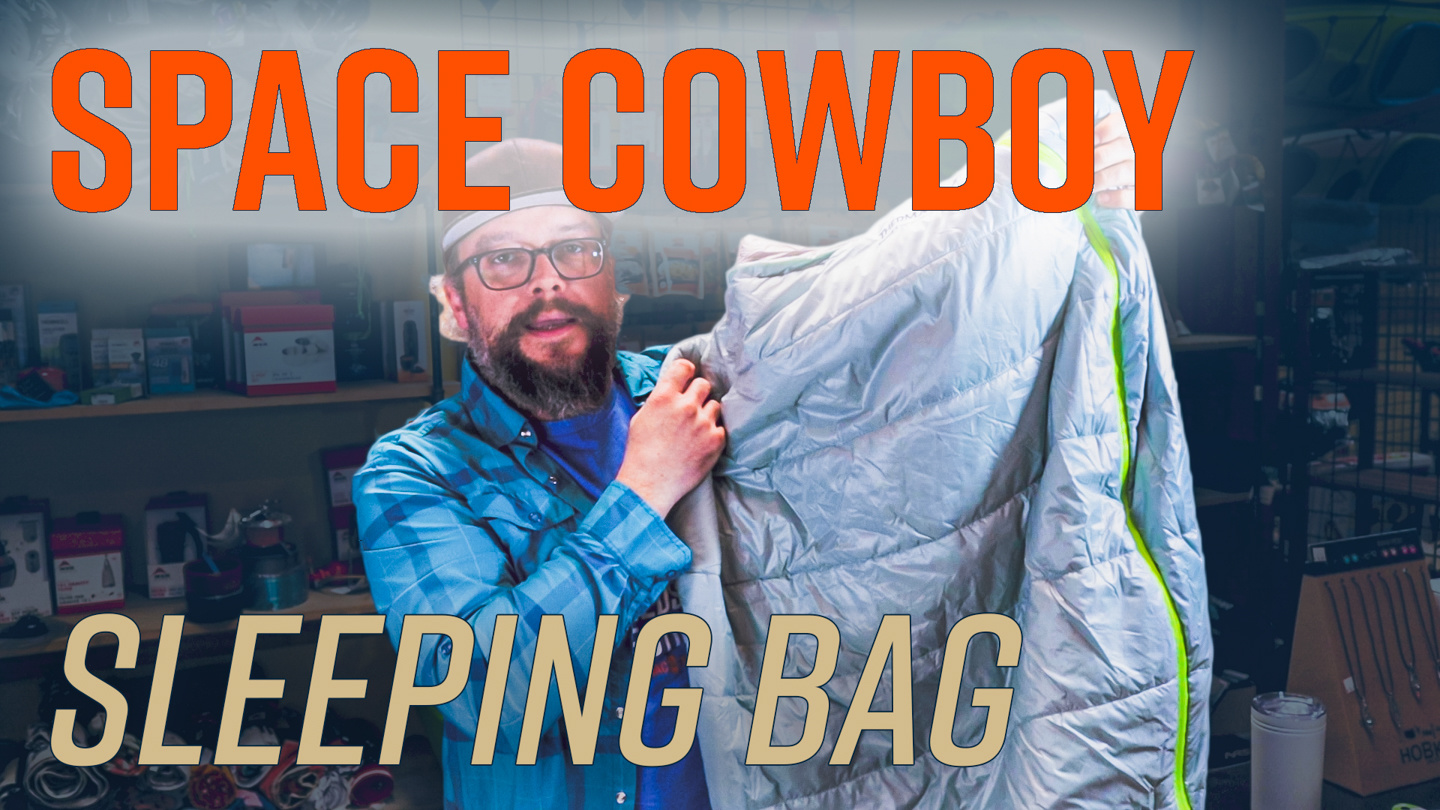 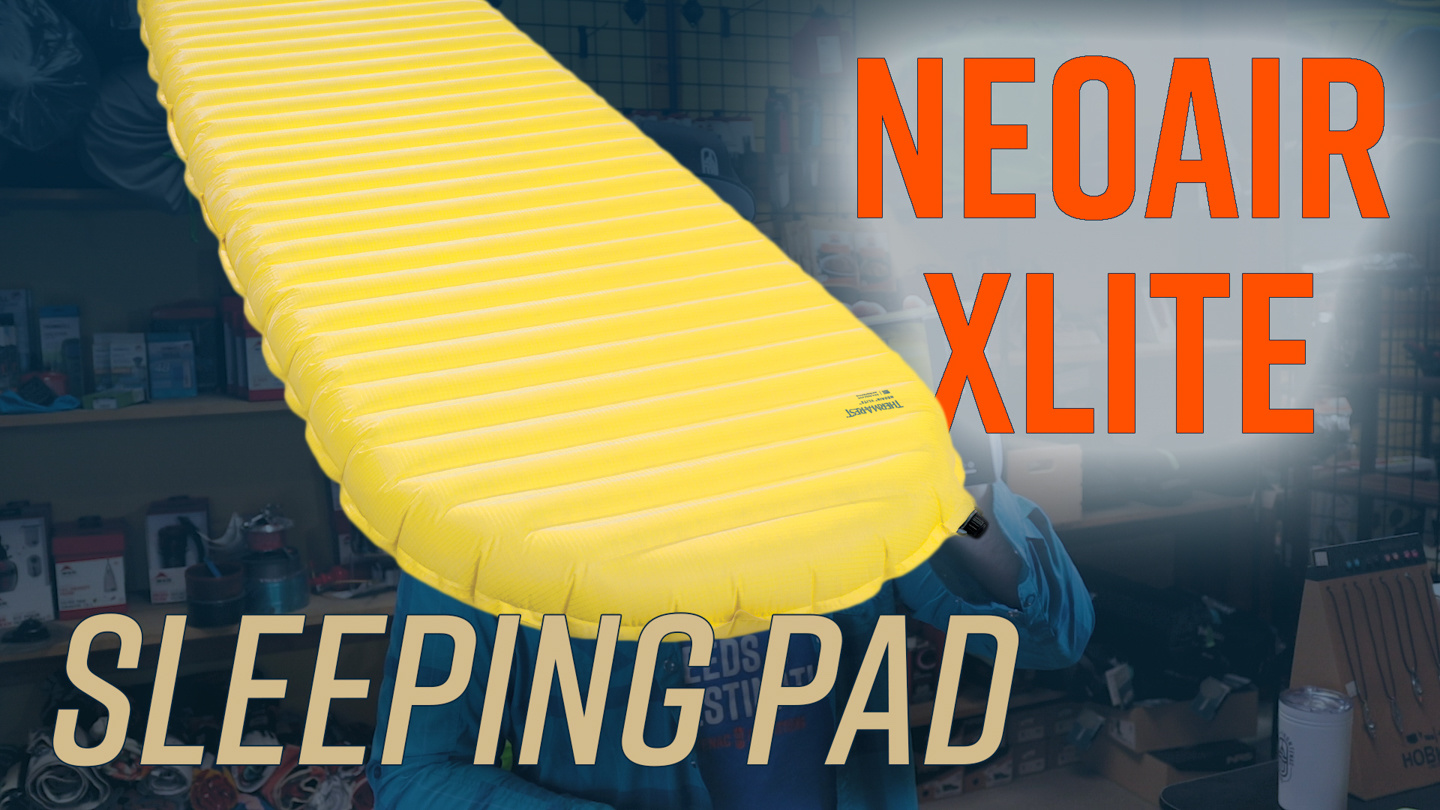